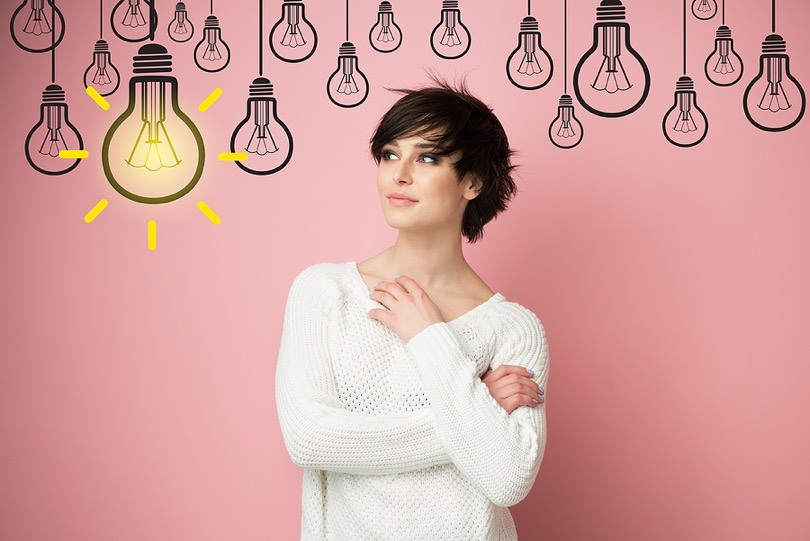 By definition, a startup is a company in its initial phase. There’s no precise definition, though, but startups are often considered to be tech companies that deliver innovative technological solutions or solve current problems in a novel way.

Edison General Electric Company, founded in 1878, can be regarded as one of the earliest startups. That tells us that startup companies were always present. The idea blossomed with the emergence of the internet in the 90s and the dot.com bubble.

One of the best examples from that era is Amazon. Founded by Jeff Bezos in his garage in 1994, over the years, Amazon grew to become the biggest retail company in the world, with net sales of $72.4 billion in Q4 2018. Entrepreneurs like Bezos have paved the way and showed the world how powerful a startup could be. Many have followed his footsteps, but only a few succeeded in getting to his level.

Elon Musk, for example, founded X.com in 1999, which later became PayPal. Mark Zuckerberg created Facebook in 2004, claiming that he was simply solving a real-world problem that he noticed. The one thing that helped them was the World Wide Web.

Today, startups spring up like mushrooms. They are emerging globally, being connected to their potential consumers via the internet, and working their way toward growth. Startups have become a global phenomenon.

The basics of founding a startup

In the past decade, founding a startup became very straightforward. Sometimes all it takes is an idea that doesn’t necessarily change the world but only upgrades an existing system.

The idea doesn’t have to be new at all, but it needs to work well, and it needs to be in demand on the market.

Finding people to form a good team ready to tackle any challenge is equally important. The CEO doesn’t and shouldn’t know it all, but the people around them should. Together, they create a machine that has one goal – turn the startup into a business.

That way, the CEO can rely on the team to solve multiple problems at the same time and push the startup further. The essential people are lawyers, accountants, and financial advisors. It’s those people that help the most before the team is formed. Developers, marketers, and others create a business and marketing plan, explore the market, and create the most viable product. From that moment on, it’s the team that keeps the startup together through the funding phase and works hard to scale appropriately.

Founding a startup means that the CEO needs to be ready for anything at any moment. Still, hardly anyone had COVID-19 in mind.

The pandemic hit hard and didn’t spare already established companies, let alone startups. Still, many are doing whatever they can to survive, as survival is the number one priority. Young companies-to-be are facing multiple challenges:

When we look at the numbers, 41% of startups globally are in what’s called the “red zone,” meaning they have three months or less until their financial supply is spent.

Since the pandemic started, 74% of startups had to let full-time employees go, with North America being the top continent with this activity. 74% of startups saw their revenue decline moderately, but 16% saw the revenue drop by more than 80%.

38% of startups haven’t received assistance and don’t expect to, 16% are not assisted but hope to be, and the remaining 46% are receiving help.

Are any of the startups going to push through?

There’s a winner in every game, and VCs keep their eyes wide open as they watch the fight between these startups and the invisible enemy. They are healthcare and tech-related, and they just got their five minutes to shine.

DarwinAI is a Canadian startup focused on developing an AI tool that could discover the presence of COVID-19 from a patient’s chest X-ray.

The tool called COVID-Net, a convolutional neural network is specially trained to help identify COVID-19 in patients. It recently became open-sourced, so doctors can use it and fine-tune it to identify the virus faster.

Based in New York, Let’sGetChecked is an at-home testing platform. It provides customers with standardized laboratory tests to help improve disease management and control their health.

It makes healthcare and diagnostics patient-led and empowers people to use the technology. Tests are covering general wellness, women’s and men’s health, as well as sexual health. Let’sGetChecked is available nationwide as well as in Canada and Europe.

Crowd 3D printing of PPE and ventilators is the main priority of AstroPrint. Most of its team is based in Malaga, Spain. The mission is to leverage the software and engineering team to help local healthcare organizations have 3D-printed medical supplies. The product will first be released in Spain then globally.

Mynvax is developing a vaccine to prevent COVID-19, which is expected to be created in 18 months. Mynvax has completed initial animal trials and developed several immunogens. It applied for funding of a bit less than $2 million. Its team is among two dozen teams in India working on vaccines against COVID-19.

Calm is known as a meditation, sleep, and mental health app, but it’s actually a startup. It’s available for both Android and iPhone with 36 million downloads so far.

Calm is based in San Francisco, California. Its mission is to make the world a happier and healthier place by developing digital and physical products that help users cope with anxiety, depression, insomnia, and stress. So far, the company has raised $115 million, and if COVID-19 continues, it will surely be there to help people cope with anxiety.

While coronavirus is conquering the world and slowly putting dreams of entrepreneurs to the test, we see a change in how startups will behave in the future.

It appears that most healthcare-oriented startups are in a slightly better position than others. 3D printing, vaccination, mental health, and AI are the change that humanity needs at the moment.

Venture capitalists are patiently waiting to see when the pandemic will release its grip. Until then, many startups will have to dedicate their resources and time to survival.

Guest author: Andriana is proud to call herself a content contributor at SaveMyCent.com where her passion for saving money comes in handy. Prior to joining the site, she worked as a contributor and manager in the tech and digital marketing niches. When she’s not working, Andriana likes to go for walks with her two pet Dachshunds and binge-watch documentaries, usually not at the same time. 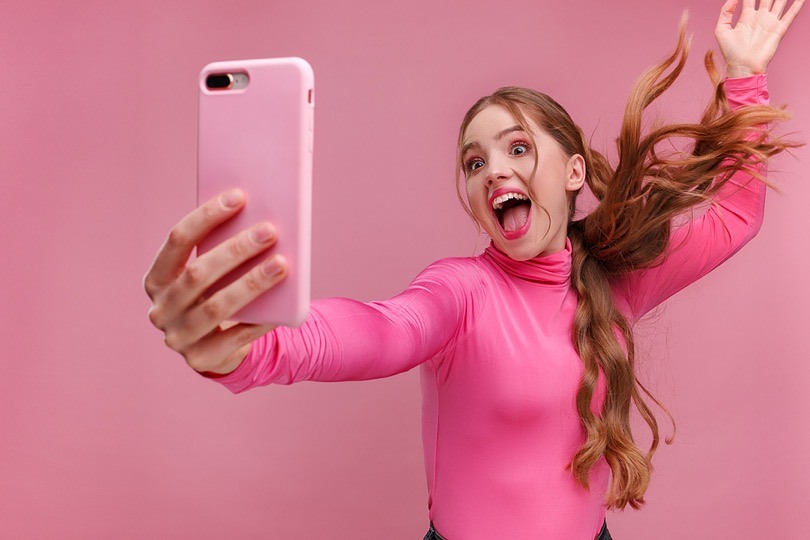 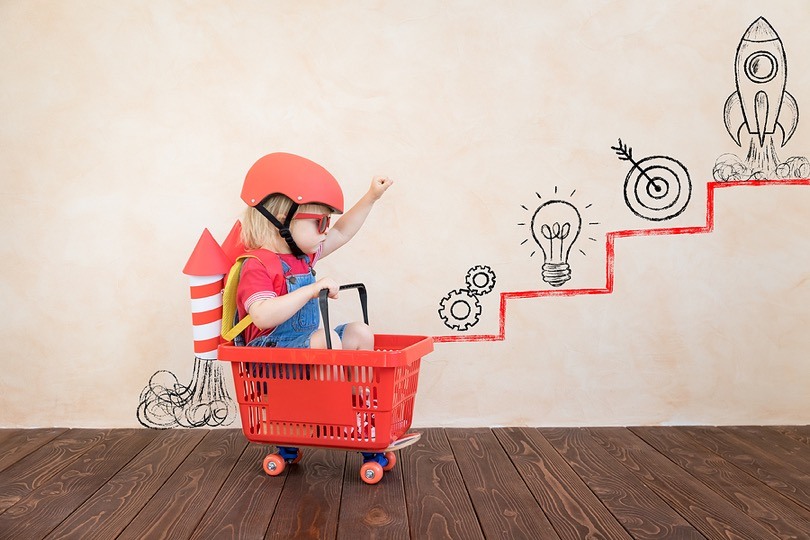 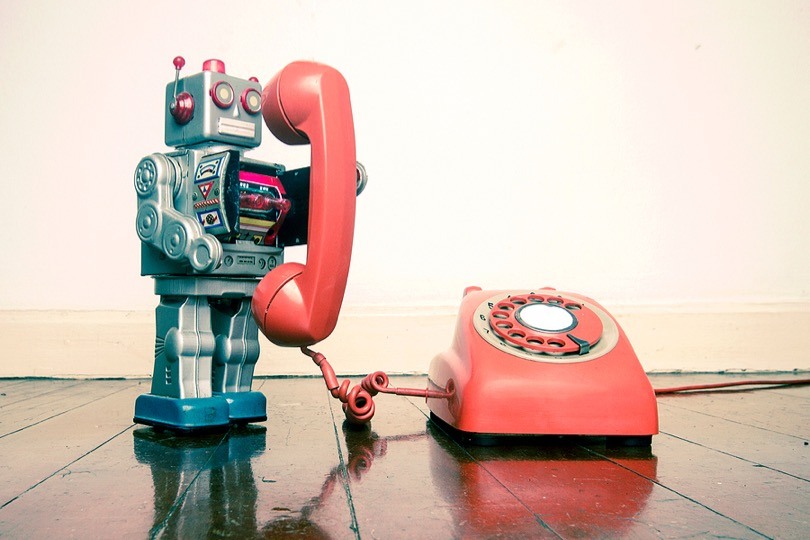 All entrepreneurs and marketers know how valuable time is. The more time you... 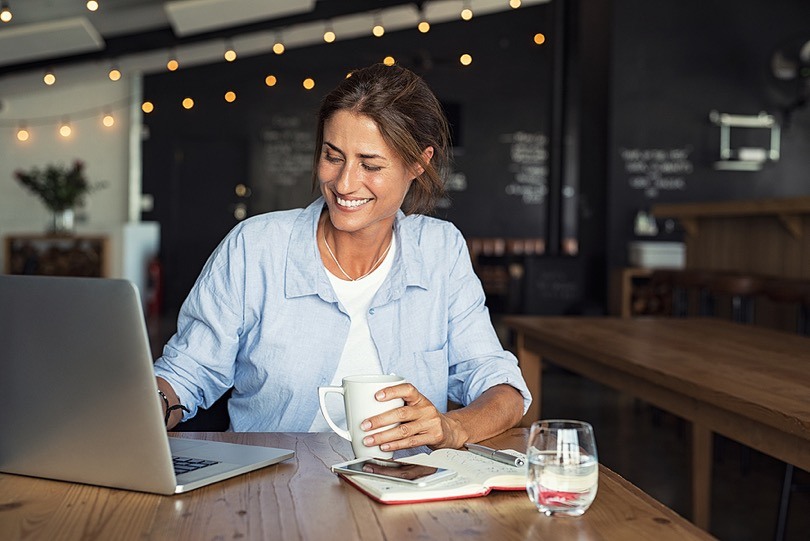 Why These Local Email Marketing Strategies Could Revolutionize Your Business

Local email marketing is a technique for local companies to connect with...

Categories
Recent Posts
No posts were found for display